Congratulations on your election victory, but there is something you need to know. Many of us didn’t vote for you. We voted against Ramgoolam. If you had been allied with him, you would surely have been humiliated instead of Bérenger. Do we have blind faith in you? No. It was not without reason that you were crushed 60-0 in 1995. In 2000, you were given another chance, but your party failed to live up to expectations and was replaced once more. Of course, the alternative turned out to be even worse. Will you do better this time? We hope so.

END_OF_DOCUMENT_TOKEN_TO_BE_REPLACED

Do you trust Ramgoolam?

At the end of his first term as Prime Minister in 2000, Dr Navin Ramgoolam’s Government paved the way for the establishment of the Economic Crime Office to investigate corruption in both the private and public sectors.  Shortly after Sir Anerood Jugnauth ousted him, it was closed down and replaced with the toothless ICAC with no power to investigate crimes of the past. Was it a coincidence that a leading member of Jugnauth’s cabinet was under investigation at the time?

Hiding the truth from public scrutiny has become a characteristic of successive Prime Ministers and it seems that the longer they have tasted power, the more desperate they become. An article in the UK’s Telegraph newspaper, colourfully entitled “Like baboons, our elected leaders are literally addicted to power“, explains why:

Baboons low down in the dominance hierarchy have lower levels of dopamine in key brain areas, but if they get ‘promoted’ to a higher position, then dopamine rises accordingly. This makes them more aggressive and sexually active, and in humans similar changes happen when people are given power…But too much power – and hence too much dopamine – can disrupt normal cognition and emotion, leading to gross errors of judgement and imperviousness to risk, not to mention huge egocentricity and lack of empathy for others.

After 14 years as Prime Minister, is Ramgoolam going to even greater lengths than Jugnauth in order to feed his dopamine addiction? END_OF_DOCUMENT_TOKEN_TO_BE_REPLACED 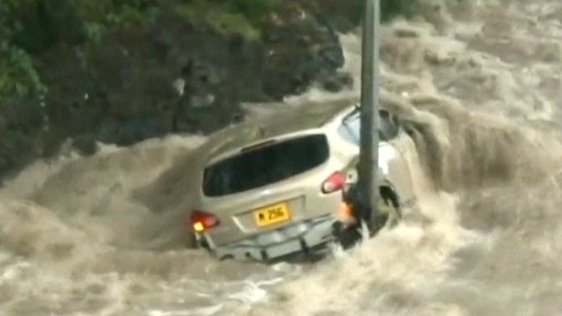 Occasionally, the BBC produces a news story for April Fool’s day; the last one, in 2008, was a report, complete with video of penguins escaping the Antarctic winter by flying to South America. In 2013, did they make a global fool of our Prime Minister? The story was deadly serious, the flash flood in Port Louis that claimed the lives of our precious citizens on 30th March. Curiously the BBC first reported the story on 31st March and then repeated it the next day. The BBC’s children’s website described the calamity in only 5 sentences, the last one being:

The Mauritian Prime Minister blamed climate change for the floods.

WHAT!?! While it is impossible for us to do a survey of primary school students around the world, we believe, perhaps with the exception of Mauritius, most would consider this statement utterly ridiculous. The line was repeated in the main news bulletin on BBC World, presumably to let the whole planet would know that we have an idiot in charge of our country. Even when there was unprecedented melting of the Greenland’s ice sheets in July 2012, the BBC’s report contained a caveat from a top climate scientist:

While our politicians are, almost without exception, utterly corrupt and incompetent to run our country without putting our lives in unnecessary danger, they are masters of one thing: bull sh*t. Check out the report from the United Nations on the elimination of discrimination in Mauritius [link to report]. One example…

UN: “Mauritius should make every effort to ensure that women from marginalized communities had access to equal opportunities in the economic and political life of the country.”

MU Delegation: “The financing of political parties and the electoral system were being examined, with a view to making the latter more equitable especially in terms of the representation of women…[But] The Constitution did not allow for positive discrimination because it advocated for the equality of all citizens.”

Nowhere is the classic line from George Orwell’s socialist parody, Animal Farm, more true than Mauritius: “All animals are equal – but some are more equal than others”. Surely the fact that women in general, and those from disadvantaged communities in particular, are so poorly represented in the National Assembly is incontrovertible evidence of an extremely prejudiced, patriarchal society? Either Mauritian men are far superior to our women or discrimination is systemic. The chosen few help their friends, family and fellow freemasons with every discretionary decision that they make.

How do we bring about social justice for the downtrodden? Is it possible without first slaughtering the pigs? 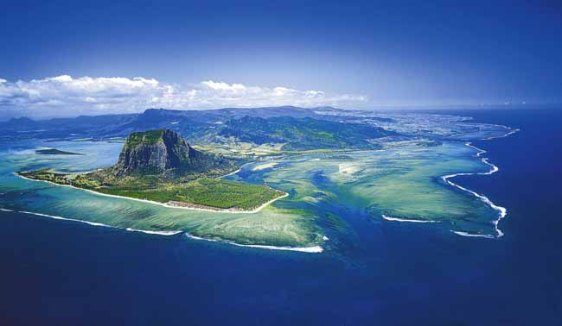 [To the tune of dIre sTraits “Brothers in Arms”
Dedicated to Anjalay Coopen, Kaya and Berger Agathe]

The purpose of the Mauritian Police Force is supposed to be: “To uphold the law fairly and firmly, to prevent crime and bring to justice those who break the law. To protect the community and act with common sense, integrity and sound judgement…”. In his classic allegorical novel, Animal Farm, George Orwell warns us that even the most idealistic leadership can become irredeemably corrupt over time. The surest evidence for this is when the de facto law of the land has degenerated to: “All animals are equal, but some are more equal than others.” Is Mauritius sliding down this slippery slope?

With lightning speed the police responded to the complaint Nandanee Soornack (Labour activist) made on 10th December 2012. The acccused, Yogida Sawmynaden (MSM activist), was questioned, arrested and provisionally charged with a crime that doesn’t even exist in law merely eight days later.   The farce only ended when the the Director of Public Prosecutions intervened, ruling that there was “no case to answer”. Contrast this with a complaint first lodged over two and a half ago…

The quote is from the Old Testament and was written by a prophet of Israel. His people spent 40 years wandering through the wilderness because they had no map to guide them to the Promised Land and a leader who had lost God’s favour. In the 1990s, our nation developed a long term strategy – Vision 2020 – to illuminate the path to a sustainable and prosperous future. It was the responsibility of the current Governor of the Bank of Mauritius and largely completed by the end of the golden age of Sir Anerood Jugnauth. A regime change in 1995 meant that its launch was delayed and with no communication programme, it soon disappeared from the consciousness of the people. END_OF_DOCUMENT_TOKEN_TO_BE_REPLACED 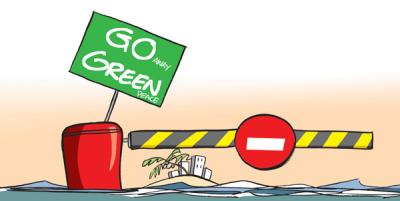 Our leaders recently denied a request for Greenpeace’s vessel – the Rainbow Warrior –  to access Port Louis harbour during its tour of the Indian Ocean. Are they justified? Let us examine the objections reported to have come from Government House to find out. END_OF_DOCUMENT_TOKEN_TO_BE_REPLACED 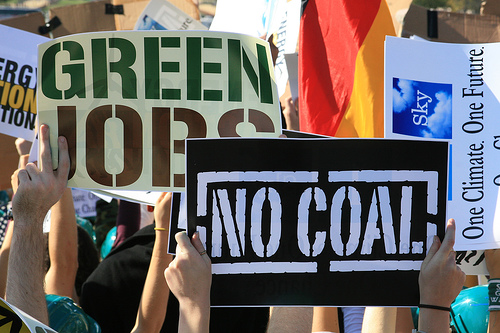 “BLACKOUTS!” This is the threat that some quarters are using to argue the case for more coal-fired electricity production, i.e. CT Power. Environmentalists and local residents are protesting against this but have yet to present viable alternatives. What is the real situation and do we have other options? END_OF_DOCUMENT_TOKEN_TO_BE_REPLACED

During MID week at the University of Mauritius in March 2009, Nissan presented its plan for our island to be the 7th nation in the world where the Leaf, their new electric car, would be available for sale. In February 2012, we became the first country in the southern hemisphere to have the vehicles delivered, so why does it appear that we might be the last place on earth where one is actually sold? Some say this is because the government cannot determine what import duty to levy on each car, but might this apparent confusion actually be the fruit of incoherent policies? END_OF_DOCUMENT_TOKEN_TO_BE_REPLACED

We Love Mauritius
Create a free website or blog at WordPress.com.